Corellium team responded to the sue: Apple is also a beneficiary of jailbreak

Recently, Apple has further escalated its lawsuit against Corellium. Both sides are not likely to compromise. 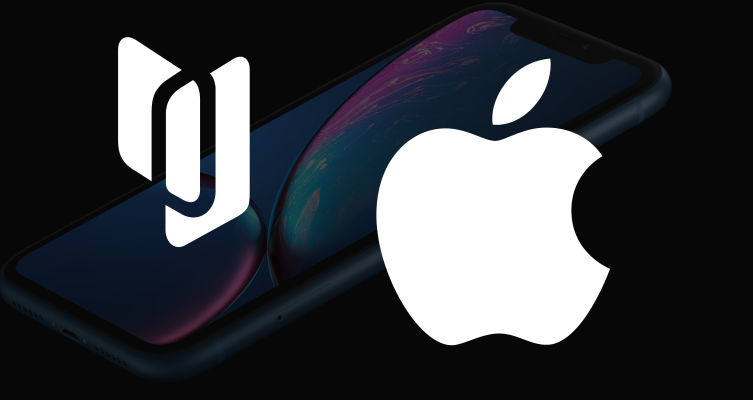 Corellium is a company that provides an iOS simulator framework for security researchers. It provides an iOS virtual machine (emulator) developed for many, named Corellium. It can launch virtual iPhones and iPads, and all versions of iOS. With Corellium, hackers, security researchers, software developers, and testers can try anything they want on a device, either for discovering security holes or just testing their applications on different Apple hardware and software. It can pause, create snapshots and roll back. You can also use lldb to debug the App or iOS kernel.

In August last year, Apple filed a lawsuit with the local court in the Southern District of Florida in the US against Corellium’s mobile device virtualization solution, claiming that it infringed on a number of software copyrights that Apple owned. Apple also claimed that it hasn’t authorized Corellium to use iOS, iTunes, or other user interface technologies in its tools. In October, Corellium filed a series of defenses and counterclaims against the lawsuit.

Apple’s lawsuit was further heated after it was changed by Apple through the Digital Millennium Copyright Act (DMCA) in late December. Although Apple did not declare that jailbreaking was illegal, they indicated that it was infringing to develop an emulator or similar iOS simulator to help the development of jailbreaking tools.

Apple pointed out that Corellium has replicated everything, including code, graphical user interface, charts, and other details.

In response, Corellium issued a statement denying the accused violations of the Digital Millennium Copyright Act.

it is learned that Corellium’s “relevant background” is this: Apple has encouraged Corellium to continue developing related technologies before filing infringement complaints. In the meantime, Corellium has also been approved for a security rewards program that is restricted to invitees only.

In this regard, Apple insisted that although they were happy to accept and exploit the vulnerabilities submitted by Corellium, the latter violated its commitment to pay for these vulnerabilities.

Corellium argued: “Apple has never hinted that it believed Corellium infringes its copyright.”

At the same time, the team accused Apple of using lawsuits to “fight against jailbreaks” and claimed that Apple is seeking to eliminate the precedents of public jailbreak. The head of the company said that researchers and developers not only rely on jailbreaks to protect end users, but that Apple itself also benefits directly from the jailbreak community in many ways. Many of the features of iOS originally appeared as jailbreak gadgets and were eventually copied by Apple, including dark mode, control center, and Context Menu.

Corellium is preparing to “firmly resist” the lawsuit from Apple, and Apple will continue to seek a permanent ban to prevent similar products from appearing. Apple wants Corellium to destroy all infringing materials it collected and to compensate Apple for all the losses, including profit loss and attorneys’ fees.