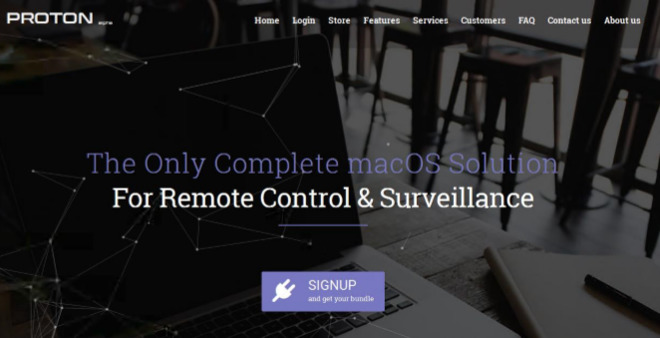 Security researchers have discovered a new trojan dubbed “Proton,” which is being marketed in hacking forums to online criminals, claiming to ship with genuine Apple code-signing signatures that could make it a greater risk to victims. Apparently “Proton,” which was found on Russian cybercrime forums, can remotely access trojan (RAT) aimed at macOS systems, according […] 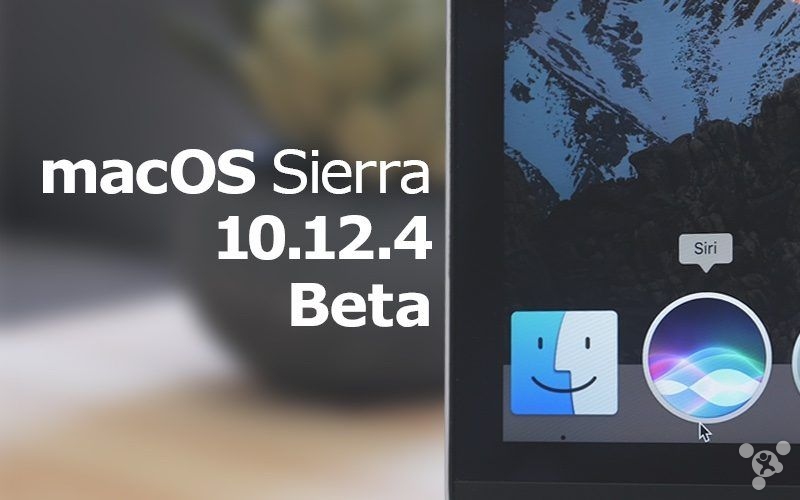 A few days ago Apple seeds the 5th beta of an upcoming macOS Sierra 10.12.4 update to developers, and it doesn’t have many differences from the last update except for the fixing of some small vulnerabilities and Night Shift. First introduced on iOS devices wiht iOS 9.3, Night Shift is designed to gradually shift the […]

Apple updated Xprotect to fight against Proton & other malware 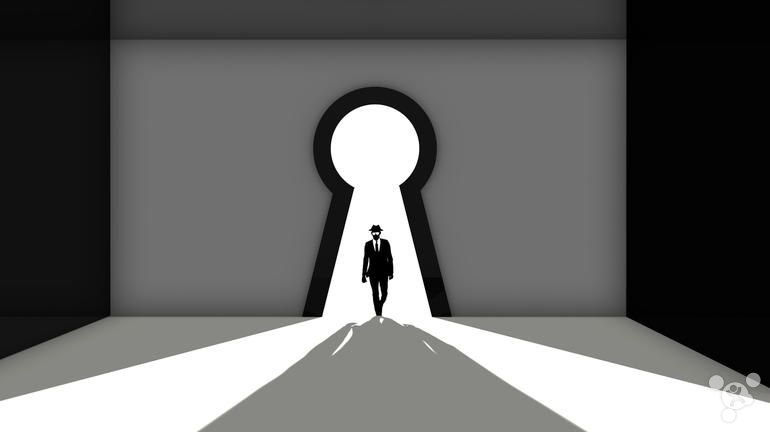 Lately Apple updated the security app Xprotect for macOS, after which the software is able to detect common malware including Xagent. Other malicious software like OSX.Proton.A, which was barely noticed, will also be prevented. Israeli network intelligence company Sixgill was the first to found out that the malware sells at 40 bitcoins on deep web, […]