Some PCs from OEMs still receives Windows 7 and 8.1 security support

Just when Windows 10 becomes more and more popular, Microsoft announced that users who are still using Windows 7 and Windows 8.1 won’t be able to receive any security support. Yet things seems change. On Friday, Microsoft posted links to lists of about 190 computers from OEMs that can be able to get supports […]

Google’s new algorithm will increase the overall speed of Chrome 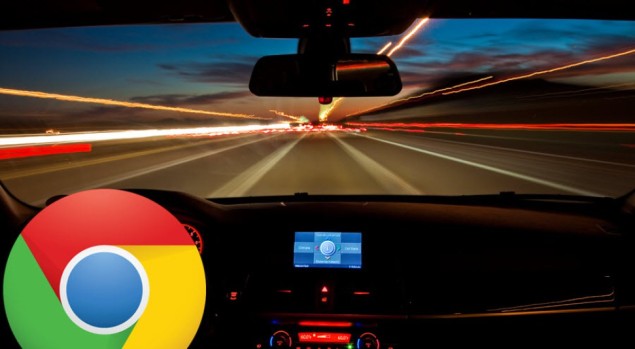 It can be annoying when you have to wait for a long time to browse on the web page. To make the browser faster to run, Google introduced a new compression algorithm last September, which is called Brotli. According to Google, Brotli will be able to make Google Chrome to load web pages much faster […] 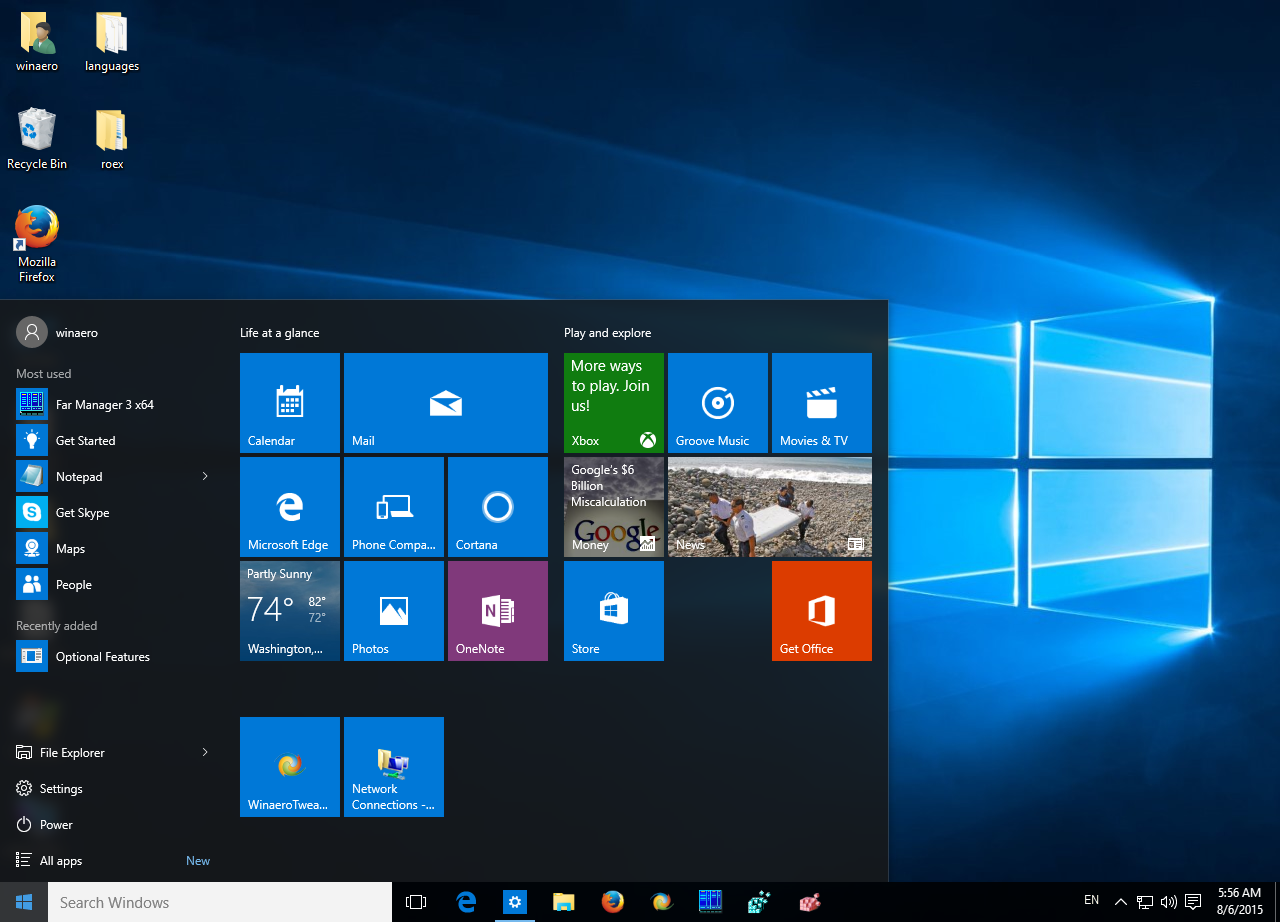 A survey shows that Windows 10 enjoyed great popularity in the United States, nearly one third of American users are now running Windows 10 on their PCs. The achievements that Windows has made account for not only the system itself, but also what Microsoft have done to push it. Since launched, Windows10 has facing various […] 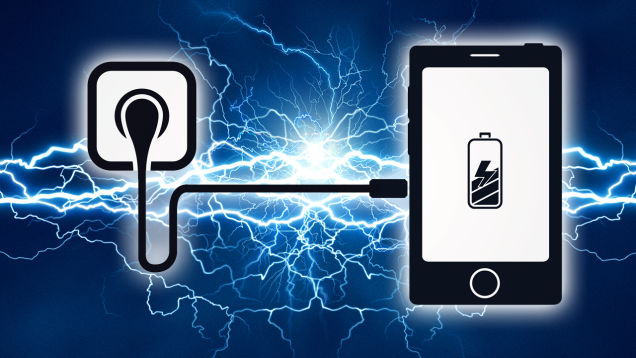