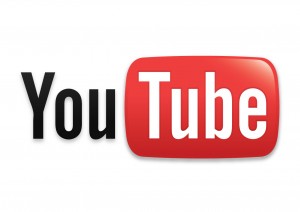 It has been rumored for some time that YouTube will explore its subscription service. According to the related reports that YouTube will release the Premium version in October that is on the way. Base on the Re/code’s often-reliable sources, the video network giant, YouTube has acknowledged content creators to work hard to release the premium […] 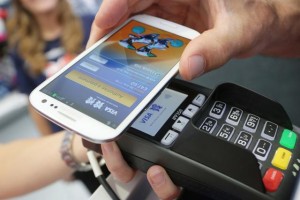 Samsung claimed that the company reached the turnover of $30 million after its first month’s application in South Korea. The company is now working on the introduction of Samsung Pay service to Amercian market to compete with its rival Apple in the mobile payment field. Statistics from Samsung till September 20, it had received 1,5 […]

Are you annoyed by the slow Internet connections? Good news from BT as it made promises to bring quadruple broadband speed by 2020. It aims to provide the buffer-free steaming and engages to bring broadband speeds of 300-500Mbps to some 10 million homes for the nex five years. BT offers the consumer-available Internet speeds top […] 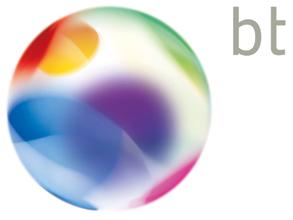 BT was accused of damaging broadband services around Britain by Sky as it failed to invest enough in network maintenance. Sky addressed that the telecoms giant BT led to “unacceptable levels of faults and service problems that continue to impact consumers and business” as its spending cuts. BT faces much pressure from Sky and Talk […] 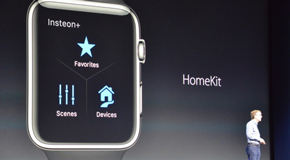 The news hits all Apple Watch owners as Apple watchOS 2 release delayed because the company has discovered bug from system. The Apple Watch owners may feel disappointed as they have been waiting for the update for a while. The watchOS 2 update was supposed to be released on September 16 with the iPhone and […] 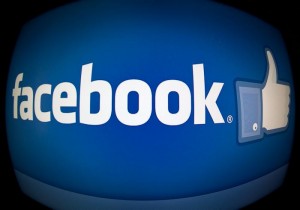 It is appearently that Facebook is a big fan of virtual reality. It is reported that Facebook is testing a 360-degree video app for smartphones that don’t surprise the public much. The new app is reported to be independent of Facebook’s work with the Oculu Rift headset, offering more immersive video experiences to those who […] 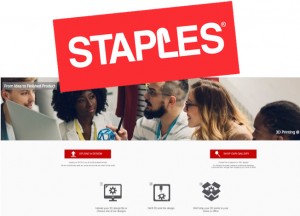 As reported, Staples has offered 3D printing services at specific stores for some time. Now it is going to offer online 3D printing service for customers through a new online platform. With this way, it makes things easiser and has no need for a middle man. Staples has cooperated with Sculpteo to run an online […]

Netflix will march into South Korea market early next year

Many new technological advancements had been introduced in South Korea as the forefront. But the local citizens can not access to Netflix there yet. It is reported that Netflix will be imported into South Korea soon. According to the Korea Times, it claims the streaming service if Netflix will realize in its country next January. […]

The Apple Watch users in mainland China exceeds one million

Amazon Prime offers offline playback on its Instant Video that provides much-requested feature. As its competitive rival Netflix, it might face much competition and want to reconsider its stance on offline playback s Amazon offers such feature now. If you are an Amazon Primer user on iOS and Android system, you might note that it […]