Supplementary update of macOS Mojave: bug fixes for the system and Safari 14

Apple released a supplementary update to macOS Mojave on Friday, which includes previous security updates and bug fixes for the system’s Safari 14.

Earlier this week, after Apple discovered the problematic macOS Mojave security update 2020-005 and Safari 14 (for macOS Mojave), they have been withdrawn. At that time, the update, for users who downloaded them, have caused problems, including system freezes, slow startup times, fast fan speeds, and memory issues.

The macOS Mojave 10.16.6 update released on Friday should resolve the above issues for users who have installed security update 2020-005. Apple has also re-released the Safari 14.0 update to macOS Mojave users, possibly with bug fixes related to issues reported in the previous version. 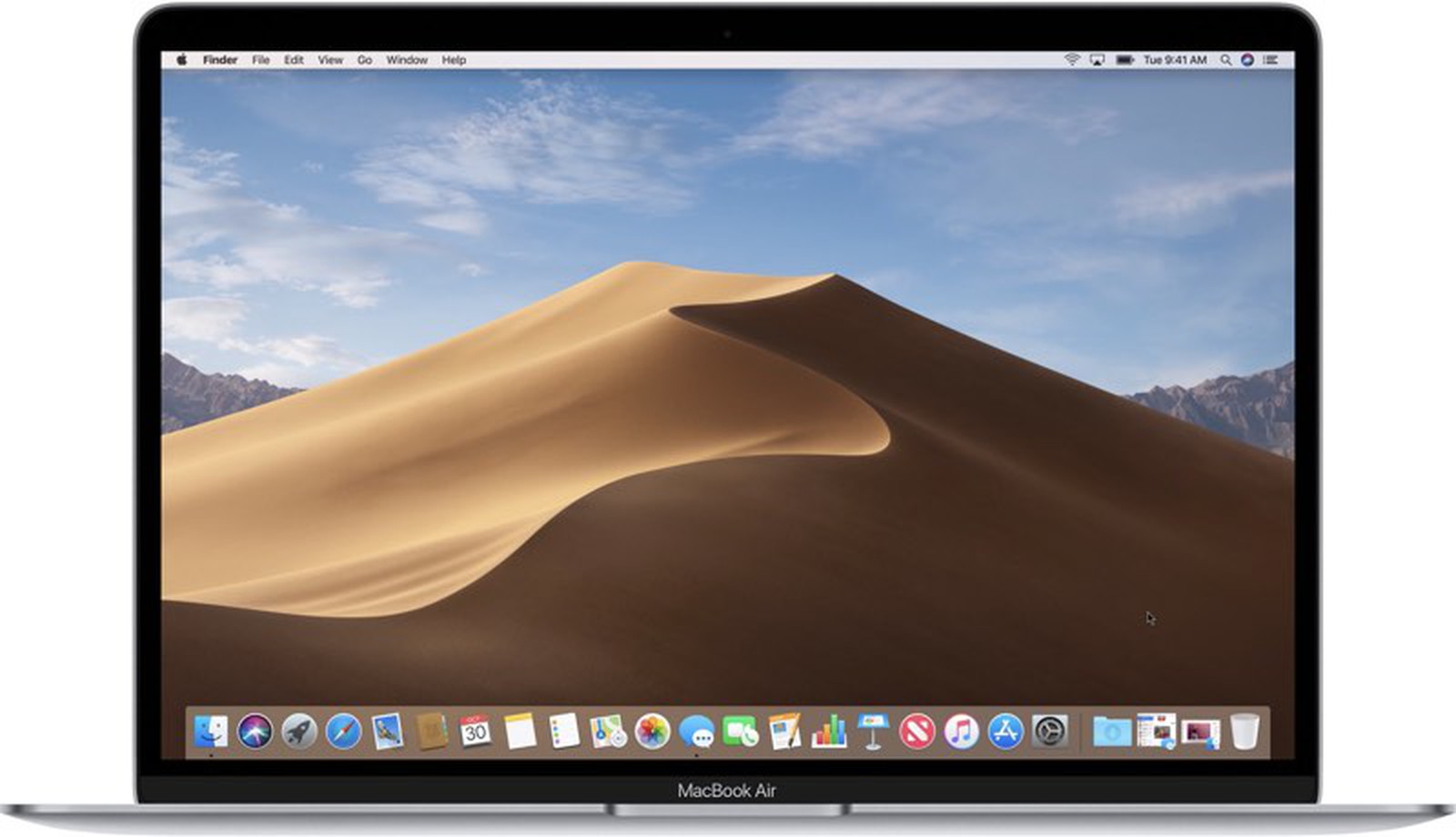 As stated by Apple, it also introduces the security features of the previous version. Users can download the supplemental update of macOS Mojave from the “System Preferences” menu.