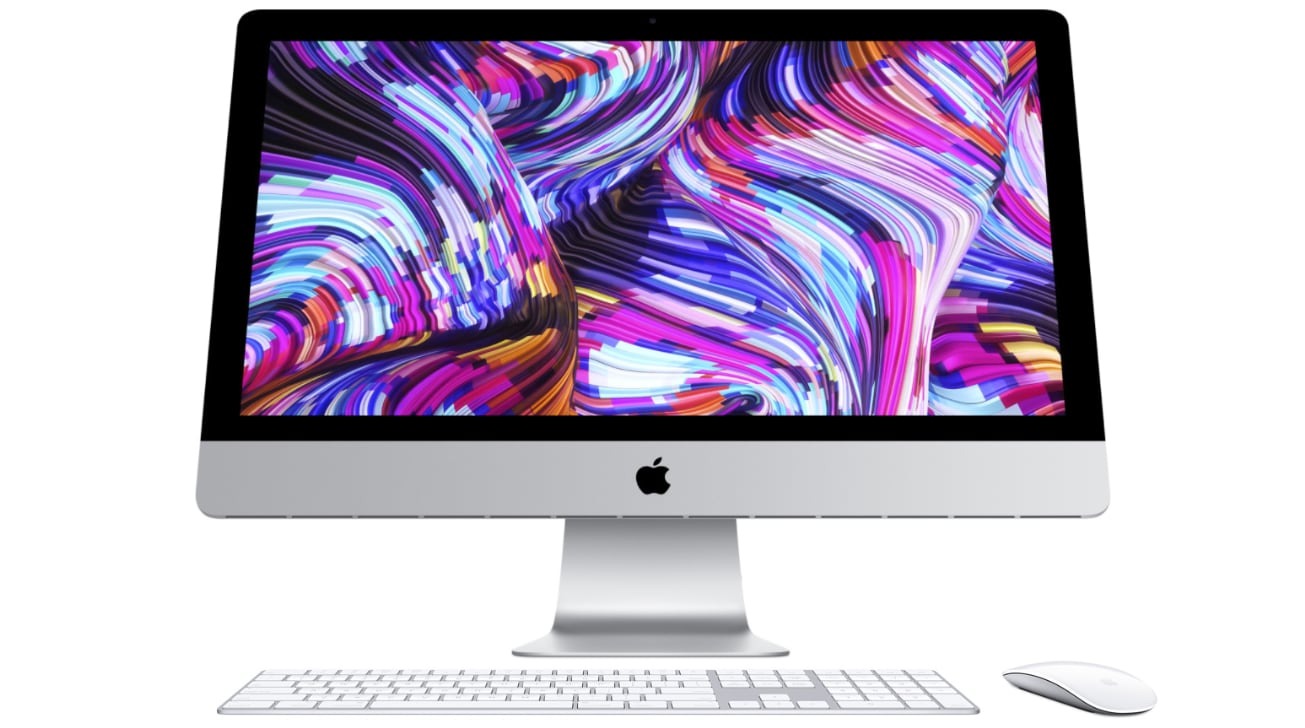 Sales in the third quarter will grow to about 4 million. According to supply chain news, with the coming back to school season, Apple will “substantially increase” MacBook Pro orders in the third quarter of this year. DigiTimes reported that Apple would also respond to sales growth in the creative market. Due to the continuing […]