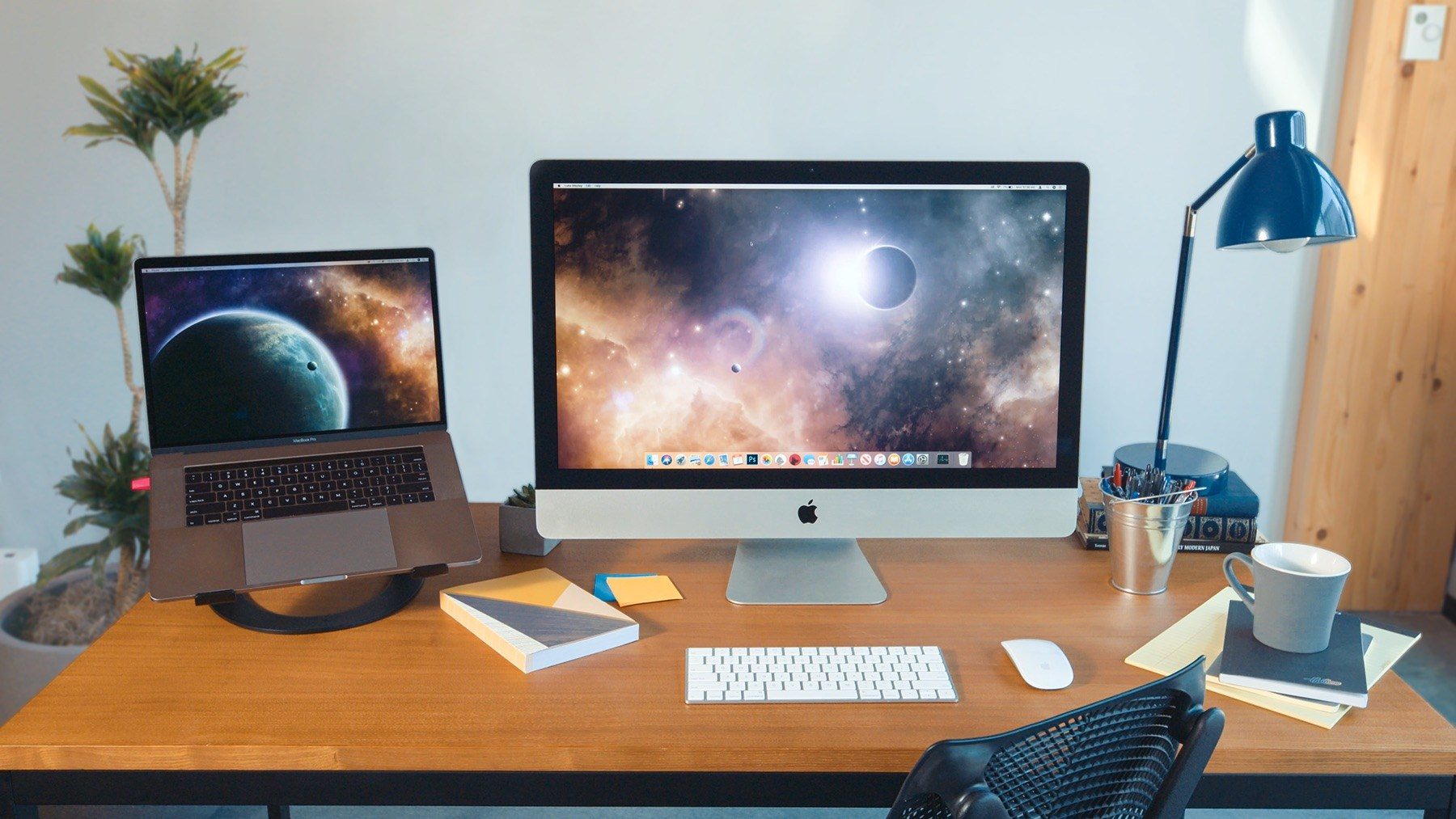 The second display is the demand of many laptop users. Compared to purchasing an extra monitor, it is more portable and more cost-effective to use the iPad already on hand. Especially after Apple has added the native Sidecar feature on iPadOS and macOS Catalina, additional apps may not be needed even for the multi-device Apple users. But […]

PS and LR have “compatibility issues” on macOS Catalina 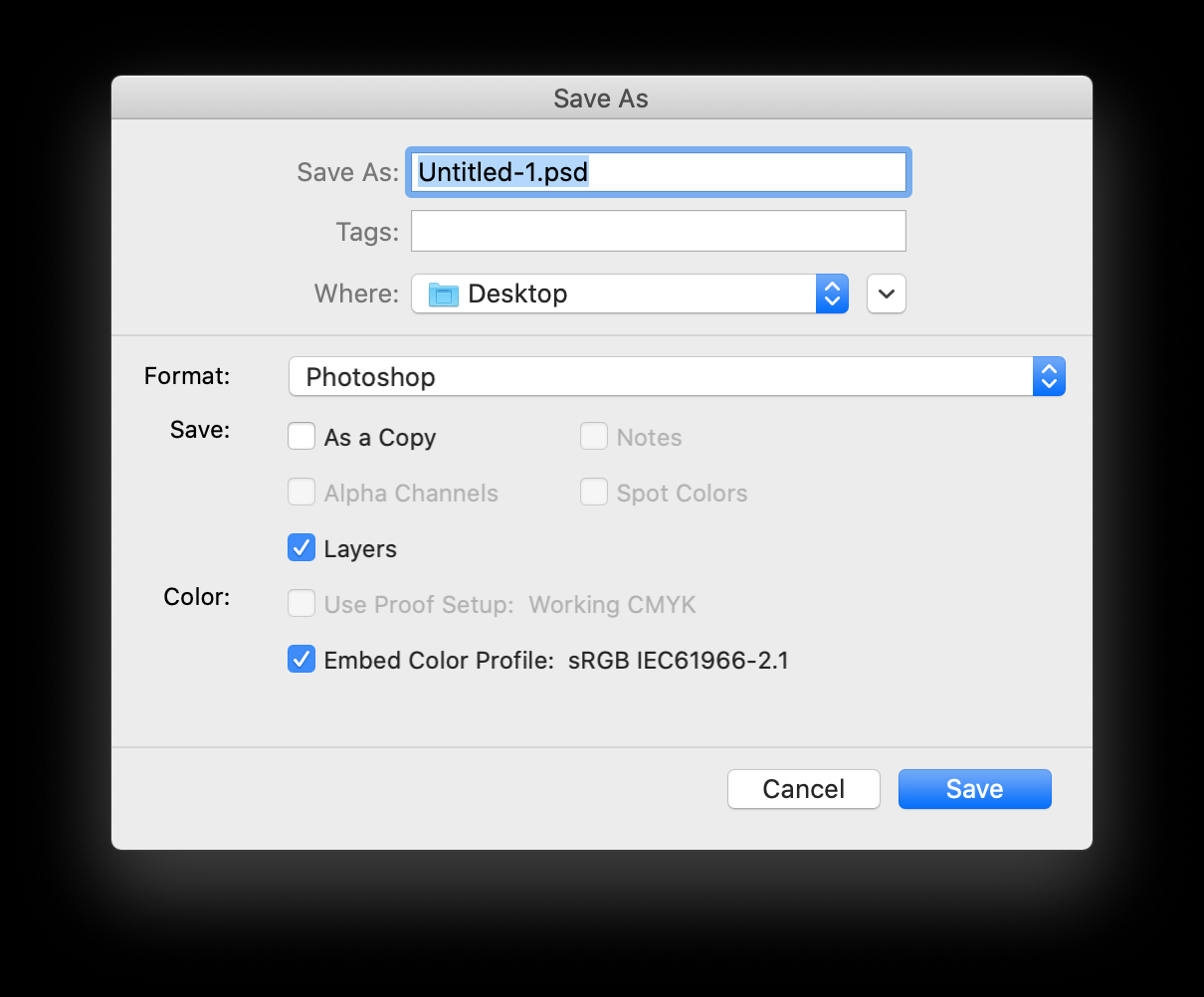 Adobe said the issues will be fixed in the future. The official version of macOS Catalina has officially launched a week ago, but if you are a heavy user of PhotoShop and Lightroom, you may not want to update to macOS Catalina for the time being. According to Adobe’s official announcement, Adobe Lightroom Classic 8.4.1 […]

After several months of testing, Apple officially released the new system macOS Catalina for the majority of Mac users. As long as your device is compatible, you should have received the notification of software updates since the early hours of the morning. Mac mini, iMac, MacBook Pro and MacBook Air after 2012, MacOS and 2013 Mac Pro […]