Carnegie Foundation announced the winner of 2015 Carnegie charity award recently, and it went to Paul Allen, the Microsoft’s co-founder. Carnegie Foundation was established in 2001. And it awards the honor every two years. It speaks highly of the awardees or their family for what their great contributions in a specific industry, country or international […] 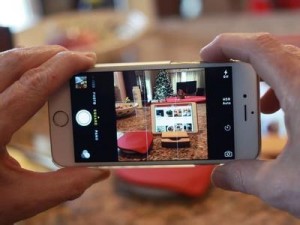 Microsoft’s research team has launched a trail mobile app that enables the smartphone turn into a 3D scanner. This Microsoft app is called MobileFusion. It uses the RGB capabilities of a phone’s rear camera to capture an object for times from different angles. There is a 3D model set on screen. The models are made […]

The next round for purchasing the new generation iPhone continues. It is expected to be in the market soon. So the users won’t need to wait too long. The latest report suggest the iPhone 6S should be in the process of pre-orders on September 11. The users are eagerly to have applied the new handset […]

It is said that iPad Pro is on the way 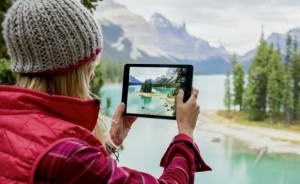 There were rumors to guess when the Apple iPad Pro will be released as the company has been preparing for a long time. iPad Pro is a device that has been expected to join the Air and mini as part of the Apple’s tablet series. It is reported that iPad Pro will be into mass […] 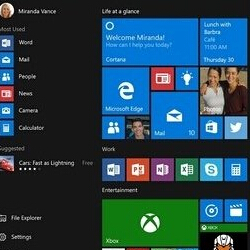 Microsoft’s Windows 10 got a new start and it attracted a great amount of installs when it had been released. It is reported that Windows 10 adoption rate may be slowing down shortly than expected. The figures from StatCounter seems to suggest it only grew by 30% during the week ending August 9, reporting The […] 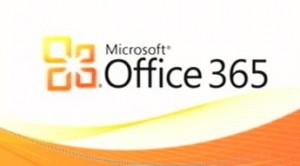 Are Sony ready for 4k smartphone 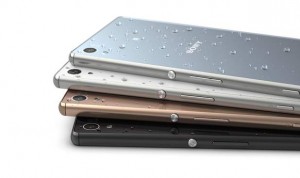 Reports indicated that Sony could be one of the first manufacturers to launch smartphone with 4K display when its next flagship phablet launches in the following months. Xperia Blog discovered by accident that a user agent profile for a mystery mobile device from Sony with an eye-watering 2160×3840 screen. The device came after Sony E68XX. […]

PSN will be offline for some time for maintenance next week 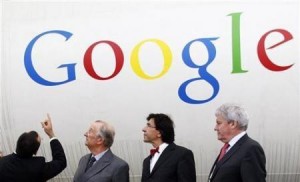 It is reported that Samsung, LG and Google is taking measures to update the security of Android devices as there was discovery of a bug in which led to a billion devices have been infected. Those three company are going to launch the so-called biggest security modified version that has been ever made to the […]