Almost a week ago, Apple released the iOS/iPad OS 13.3 update, and then the official update of macOS Catalina 10.15.2. This update is one month away from macOS Catalina 10.15.1. It is designed to fix bugs and improve Mac stability, reliability, and performance. Apple suggests all users getting the update. Specific update details are as follows: 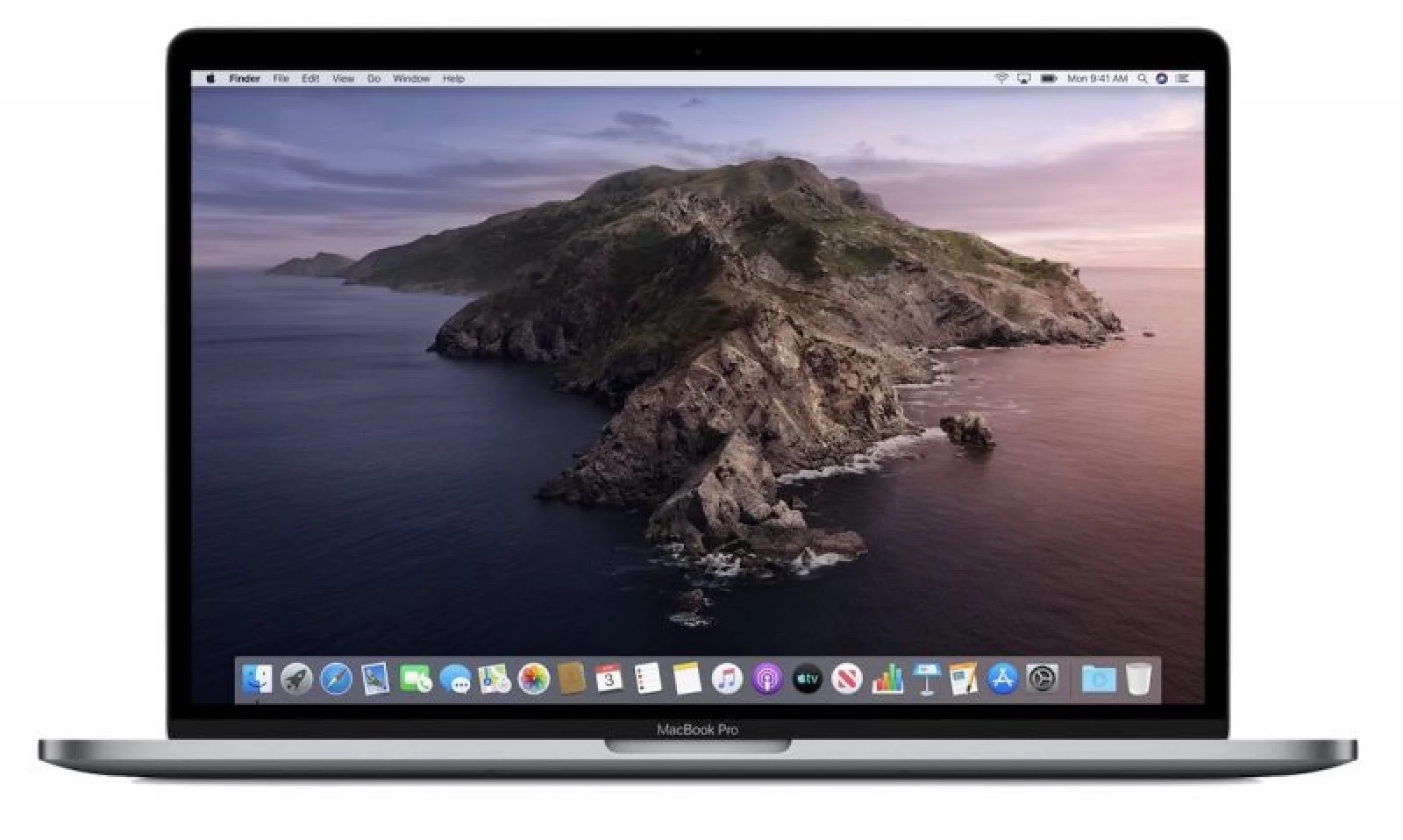 Restored the column browser view for managing the music library

Addressed an issue where album artwork might not be displayed

Fixed the issue that some .AVI and .MP4 files may displayed as unsupported