Apple has just released the first public beta of macOS 11 Big Sur, which allows non-developers to try the software before its public release this fall. 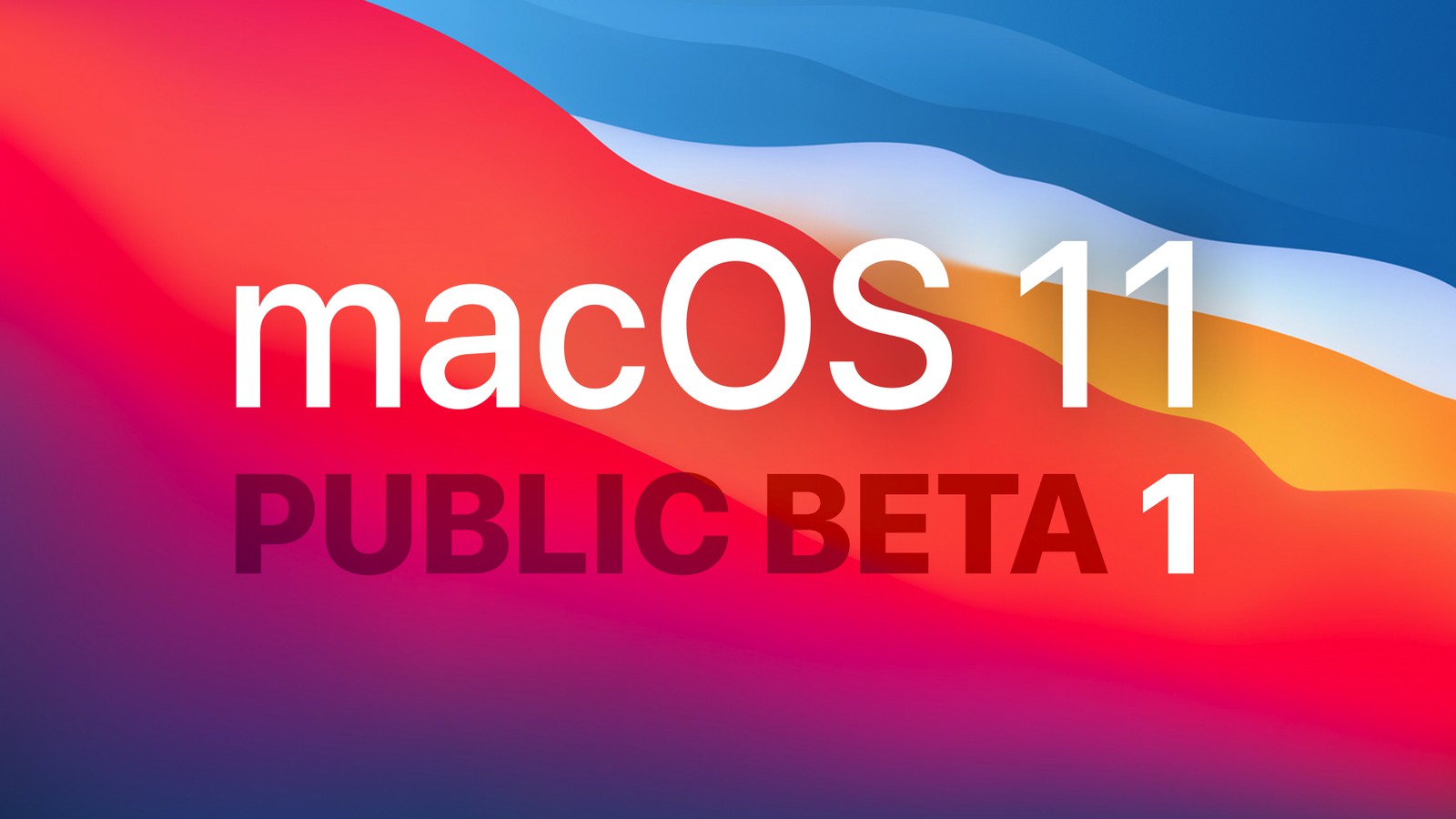 Testers who have joined the Apple Beta testing program, after installing the correct configuration file, can download macOS Big Sur Beta through the “Software Update” in “System Preferences.”

Mac users who want to be part of the Beta testing program can access iOS, macOS, watchOS and tvOS Betas via the registration page. Beta testers should make a full backup before installing ‌macOS Big Sur‌, and because Beta may be unstable, it may not be wise to install updates on the main computer.

macOS Big Sur introduced an improved design for the operating systems, which makes both macOS and iOS more similar. Also, this update introduced the Control Center to the Mac for the first time, allowing faster access to system controls such as volume, keyboard brightness, screen brightness, Wi-Fi connection, etc.

The updated notification center includes more interactive notifications and redesigned widgets. Notifications have also been grouped by application, and users can customize what “widgets” are displayed.

Safari has a new customizable start page with built-in translation and “privacy report” function, which allows you to know which trackers each website uses to track your entire network. The Mac App Store supports new extension categories, and now you can control the specific sites, on which extensions can be used.

Mac information applications have also been comprehensively improved to make them more consistent with iOS applications, and support fixed conversations.

The redesigned map app in macOS Big Sur adds support for look around, indoor maps, guides, and shared ETA updates. In addition, it can be used to generate bicycle routes and routes with electric car charging stations, and send them to iPhone.

There are also minor updates for applications such as photos, music, and home.