macOS 10.15 will have a pack of apps migrated from iPad

This owes to the “Project Catalyst”.

Although Mac and iPad are still two different products, Apple is trying to bridge the gap between desktop and mobile platforms, introducing a series of continuous interoperability features such as Handoff, Universal Clipboard, etc., to give users a seamless, cross-device experience on Mac, iPad, and iPhone. And Apple’s move to further narrow the difference between the two platforms is the “Project Catalyst”, which will make it easier for developers to migrate iPad apps to Mac.

Starting with macOS 10.15 Catalina and Xcode 11, developers can use UIKit to create iPad apps for Mac. UIKit is a development framework for Apple and has only been available for iOS apps so far. However, after the Project Catalyst starts, adding macOS support for iPad apps will be as simple as opening an Xcode project and clicking a Mac checkbox under General > Deployment Info.

Apple’s developer documentation shows that the iPad Apps ported to macOS can run the same framework, resources, and environment on a Mac as a traditional Mac App. 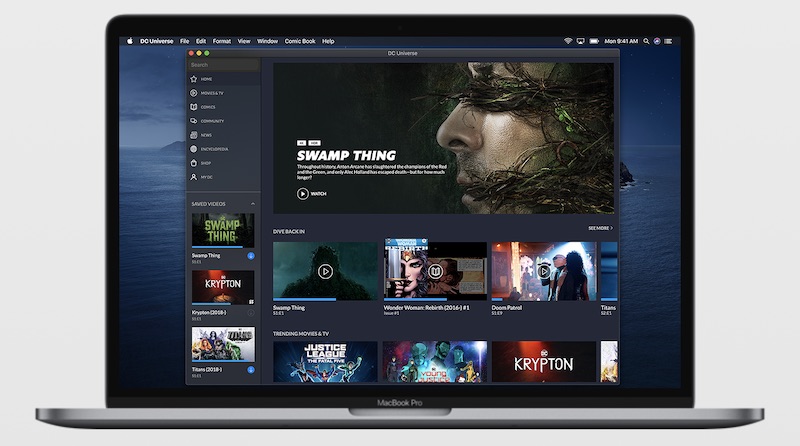 The iPad Apps for Mac support many of the macOS features as default, such as:

Users who have been paying attention to Apple WWDC should not be strangers to this project. Last year, Apple previewed the project codenamed Marzipan on WWDC 18, which is designed to allow developers to port iOS apps to macOS. In fact, earlier than that, Bloomberg News has revealed Apple’s iOS – macOS application migration plan for the first time.

After the Marzipan project was announced, Apple used the first-party App as an example to port the ipad version of Apple News, Home, stock and voice memos to macOS Mojave. Now “Marzipan” has been renamed to “Catalyst”, third-party developers can Following Apple’s approach in macOS Catalina. Third-party developers can follow Apple’s approach in macOS Catalina, bringing their own apps to the desktop and moving them to a broader application scenario.