Although the number of Mac malware is growing, it may not sound like much compared to other platforms.

The latest McAfee ThreatReport shows that Mac malware grew by 744% in 2016, with around 460,000 instances examples. And behind the headline number are couple of reassuring facts. 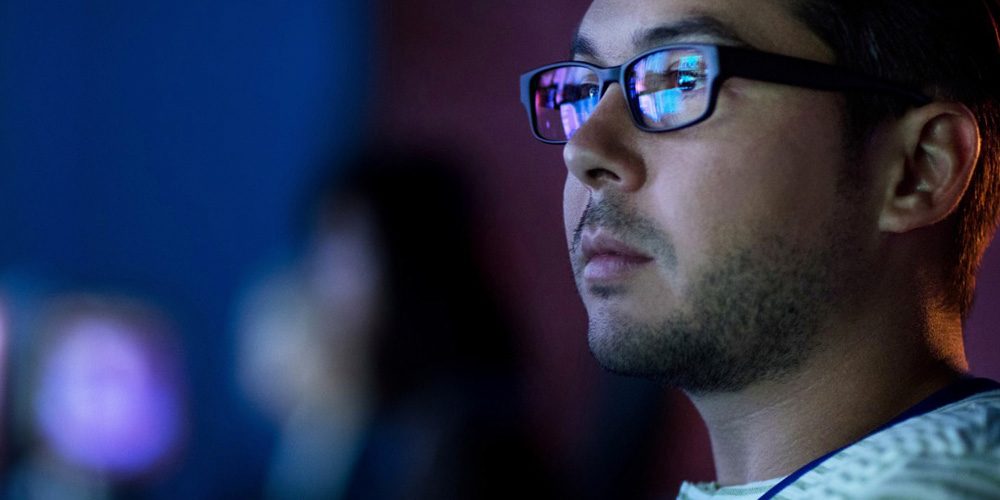 First, while macOS malware is on the increase, it’s almost a rounding error when view3d alongside malware on other operating systems. All malware detected last year combined totalled more than 600 million examples. Of this, around 15 million instances were mobile malware -almost all of it Android.

Second, the large increase in Mac malware was mostly due to adware bundling – software that results in Mac users being exposed to ads rather than risks to their machines.

More worrying instances of macOS malware do exist, but such as the January attack which hijacked Safari and Apple Mail app to cause infected machiens to crash. As always, the best way to protect your Mac from malware is to only ever install apps from the Mac App Store and trusted developers.