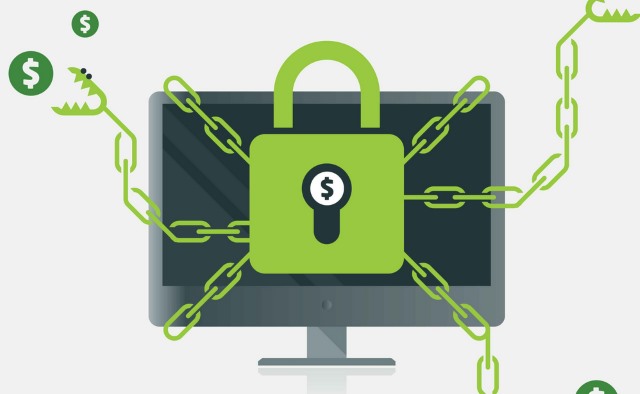 At the beginning of March this year, a ransomware called Keranger has targeted at Apple Mac for the first time. Although Apple claimed that they had taken some measures to stop the disaster, but it seemed that all the company did didn’t work. Fortunately, a professional hacker promised that he would kill the ransomware that is threatening Mac users before it becomes a nightmare.

Ransomware is malicious software that makes use of the loophole of computers to kidnap uses ‘data. Attackers usually encrypt the date of computer users to demand victim users to pay for the decryption key. Ransomware nowadays has become a tool of cybercrime.

“…but one professional hacker has developed a tool he believes will successfully prevent any current forms of ransomware infecting Mac OS X,” Fox-Brewster reports. “And he believes that as long as criminals aren’t able to hack his tool, future forms of ransomware should be killed before they even have a chance to make a mockery of Apple security.”

As the saying goes, “There is always one thing to conquer another”, ransomware is used by some hackers, and it can also be killed by other professional hackers.