Tim Cook: We have no tolerance or sympathy for terrorists 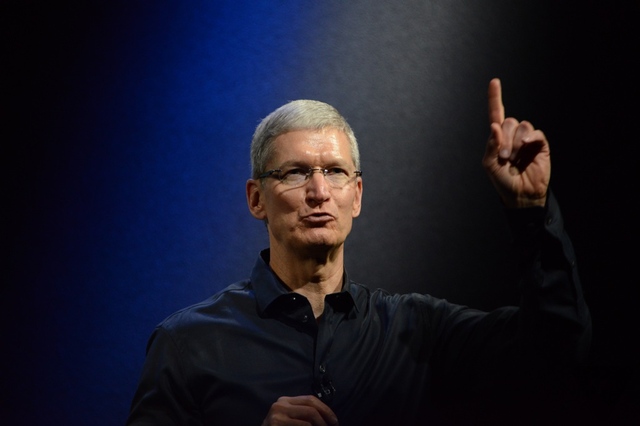 Apple Tim Cook said in an email sent to Apple employees, reading “As individuals and as a company, we have no tolerance or sympathy for terrorists”. Yet in terms of the court order forcing Apple to unlock the killer’s iPhone is not the case, which is no more than a single hone or a single investigation. Instead, the data security of hundreds of millions of law-abiding people will be at stake.

It has been an eye-catching topic about the controversy between Apple and FBI to unlock one of the terrorist’s iPhone. Tim Cook and his company has announced more than once that they are not going to comply with the federal court order to help FBI investigators break into the IPhone belonging to one of the killers in the San Bernardino, Calif mass shooting.

Apple is urging the government to withdraw its request to hack the iPhone and also presents why the company could not comply with the government. The company contends that such a breach of security could not be contained and would expose countless iPhone users to unreasonable risks.

Tim Cook thanks all the supporters in the Tech fight between Apple and FBI. Also, Cook provides the government the alternative to the demand for iPhone access. Cook said in an email sent to all Apple’s employees, saying “This case is about much more than a single phone or a single investigation, so when we received the government’s order we knew we had to speak out. At stake is the data security of hundreds of millions of law-abiding people, and setting a dangerous precedent that threatens everyone’s civil liberties.”

Apple has got many supporters such as the executives of Google, Facebook, and much of Silicon Valley. Also there are some people who sides with the government, Bill Gates is one among them.

Bill Gates held that Apple should comply with the court order and create a backdoor for the killer’s iPhone.
“This is a specific case where the government is asking for access to information,” Bill Gates told The Financial Times. “They are not asking for some general thing, they are asking for a particular case.”