Apple said this update improved system’s stability and reliability in many areas, and fixed some problems.

A few days ago, Apple released the second supplement update for MacBook Pro 2018 with Touch Bar, but the update content only mentioned the improvement of stability and reliability. 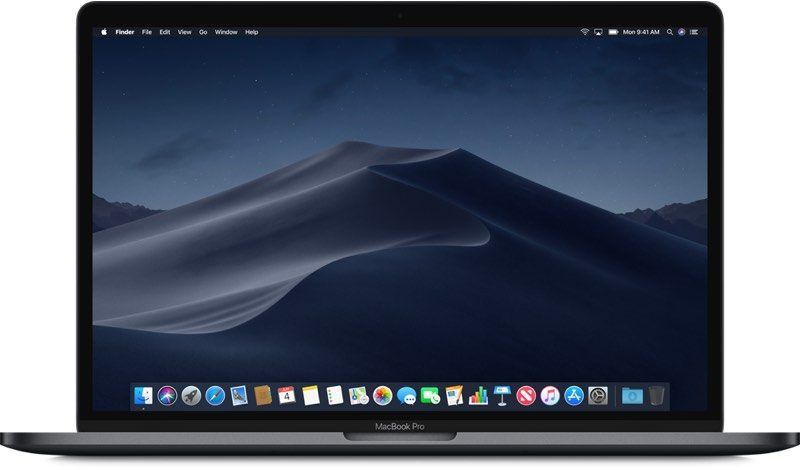 Since it hasn’t been long after the release, we haven’t acquired enough conclusive proof from affected users, while there are various reports on Apple Support Community, Reddit, etc. For instance, a user from Apple Support Community named takashiyoshida claimed that his MacBook Pro “no longer makes noises” after update.

Reddit user onceARMY commented that he “heard the audio noises when play YouTube videos on Safari”. But he indeed pointed out that after installing this update, “Spotify app has no problems”.

As for kernel panic, some users reported that ever since they installed the supplement update, they went through the same issue at least once. A user from Macrumors named King724 shared a journal that recorded system crashes related to bridgeOS, which is a device firmware on logic board, controlling many functions of MacBook Pro, including T2 chip.

macOS Mojave users can’t get the supplement update, but the same problem will be solved in a future beta.